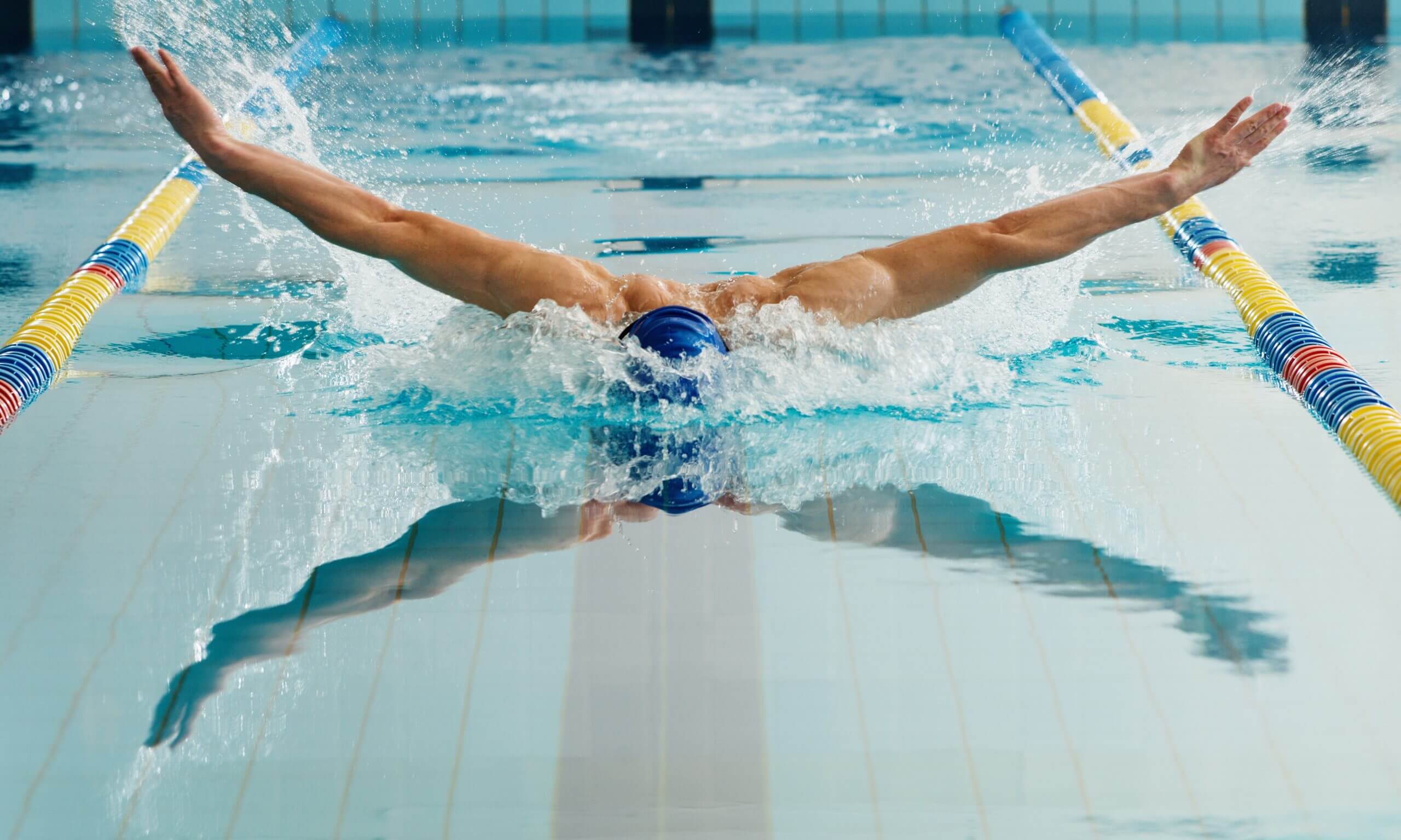 Two 2016 Olympic Game swimming pools attracted international attention when they turned green, deeming one of the pools unfit for competition until the water was drained and replaced.

The situation did not look good for the Olympic Game hosts in Rio de Janeiro, as we noted in a previous blog post; however, they were able to remedy the situation in time for the synchronized swimming competition. According to an article published by CNN, this involved replacing almost 1 million gallons of water.

Although they are almost four years away, the 2020 Olympic Games—and the aquatic facilities—are already looking better for swimmers who plan to compete. According to multiple news sources, the international swimming association, known as FINA, is promising swimmers they will not see a repeat situation of what happened in Rio last summer, as the 2020 hosts in Tokyo, Japan, are springing for a new swimming facility that will seat at least 15,000 spectators.

The situation that occurred in Rio is an urgent reminder of how important it is to properly maintain and care for a swimming facility, as murky water can leave a lasting impression, particularly for businesses like hotels where perception of the facility can impact business.

For several brief tips on how to keep the murk out of the water and your pool in tip-top shape, click here.